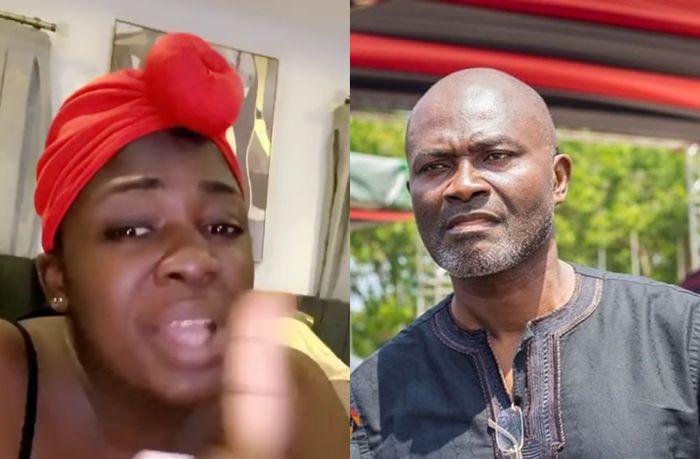 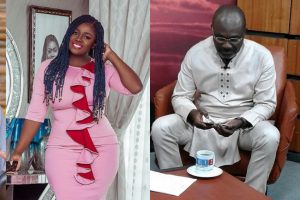 Tracey Boakye has again responded to Hon. Kennedy Agyapong and rebuffed his claim that, she has bewitch herself by blackmailing John Dramani Mahama.

Kennedy in an interview said that, Tracey Boakye would end up going broke and would sell her mansions.

The lawmaker made these statements in the wake of rumours about Tracey blackmailing Mahama with nude pictures and videos which Kennedy Agyapong confirmed in an interview with the media.

According to the Member of Parliament, Tracey has shot herself in the foot and the NDC would never forgive her for defaming its Presidential Candidate.

However, Tracey Boakye, on Facebook Live, has dared the firebrand to bring out all the evidence he claimed he has to bring her down.

“Kennedy Agyapong you are not God. I will never go broke and sell my houses. Back to the sender. I am young and I have lived life forward because I serve a big God”, Tracey said.

She claimed that, this was a tactic by Kennedy to push his own personal agenda in campaigning for the NPP.

She dared the politician to release his evidence on her as he does with his victims and bring an end to her like he threatened to.

“I heard you in an interview when you said that, you won’t speak about the issue anymore. You realized you had your facts wrong all along. I dare you to bring the evidence out. This time you have bitten more than you can chew”, Tracey teased.