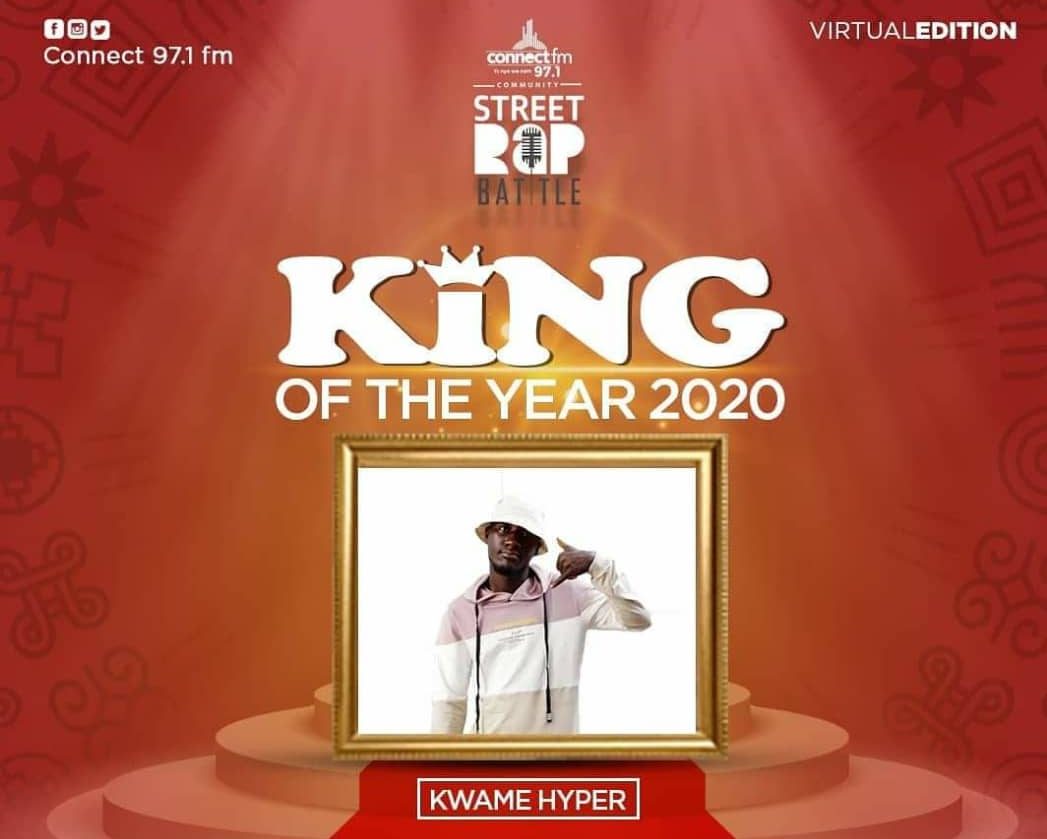 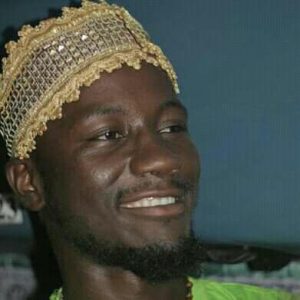 Enoch Amoah known in showbiz as Kwame Hyper has emerged as the new King of the Connect FM Community Rap Battle – Virtual Edition.

The grand finale of the long-held weeks of the rap battle was held on Saturday, 19th September, 2020 and after a fierce lyrical competition, the newest rap sensation, Kwame Hyper was adjudged the overall winner of the competition. 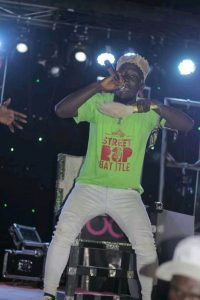 In an interview, Kwame Hyper said, he thank God for the victory He has given him because if not for God this wouldn’t have been possible.

“I thank God for this victory because it has been him from day one and also to my fans God bless you all.”

In conclusion, Kwame Hyper said, there is more wins ahead because the sky is not even his limit so his fans, Ghana and beyond should watch out for him. 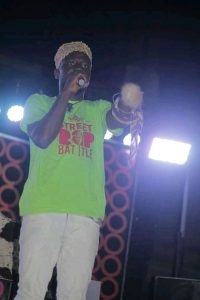