HomeEntertainmentKuami Eugene Wins Thousands of Fans Heart after his Performance at COVID-19...
Entertainment 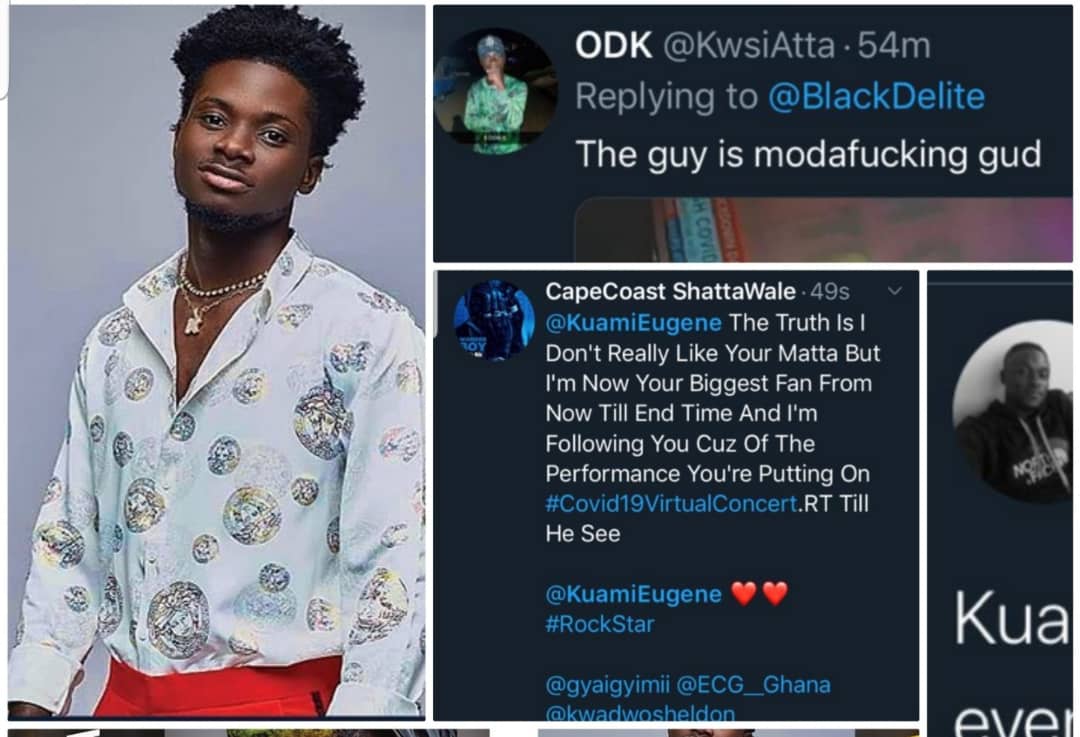 Ghanaian talented music superstar signed on to Lynx Entertainment, known as Kuami Eugene has won the hearts of many fans, after displaying an amazing and mind blowing performance on stage at the Covid-19 virtual concert, which took place few hours ago.

The Concert was headlined by Shatta Wale Kuami Eugene, which was organized by the Ministry of Communication, an initiative to launch Ghana’s Covid-19 Tracker app.

Kuami Eugene Performed marvelously with his dope live Band delivery, which has been talked about by fans on all social media.

Check out some of the comments from fans after Kuami Eugene Performance: 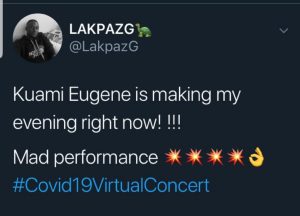 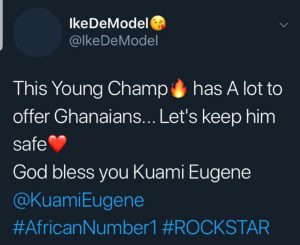 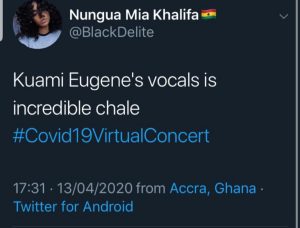 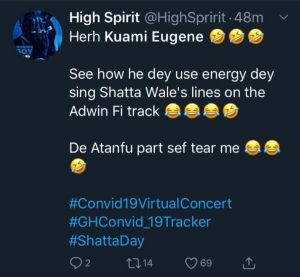 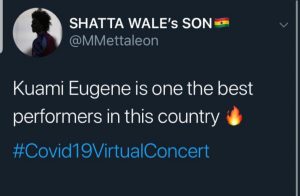 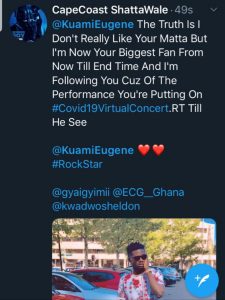 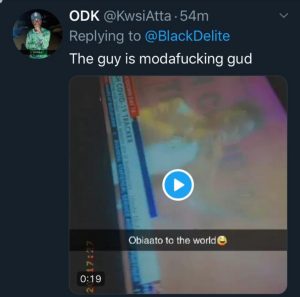 The concert was streamed live on JoyNews, JoyPrime, the Ministry’s social media handles and other affiliate stations.

Watch his Performance below: