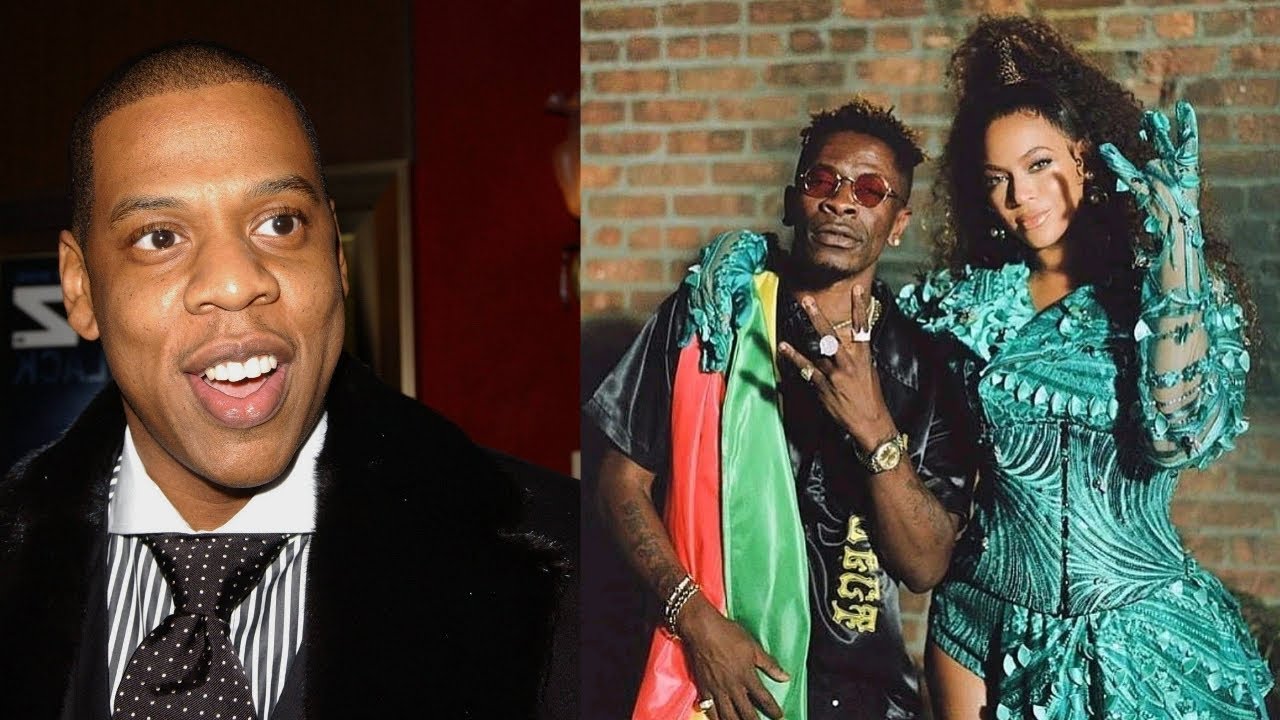 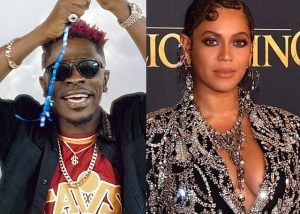 Roc Nation first tweeted a photo of Shatta Wale on August 1, 2020, a day after the video was released.

The picture captures Wale’s ‘kinglike’ pose with a caption, “#Blackisking

Billboard on the other hand posted a picture of the Ghanaian dancehall artiste and Beyoncé with the caption “Which was your favourite new music release this week?

Also, some of Ghana’s politicians including Former president Mahama, Information Minister, Professor Naana Opoku Ayemang and others have extolled the dancehall artist for putting Ghana on the map.

Read the posts below: 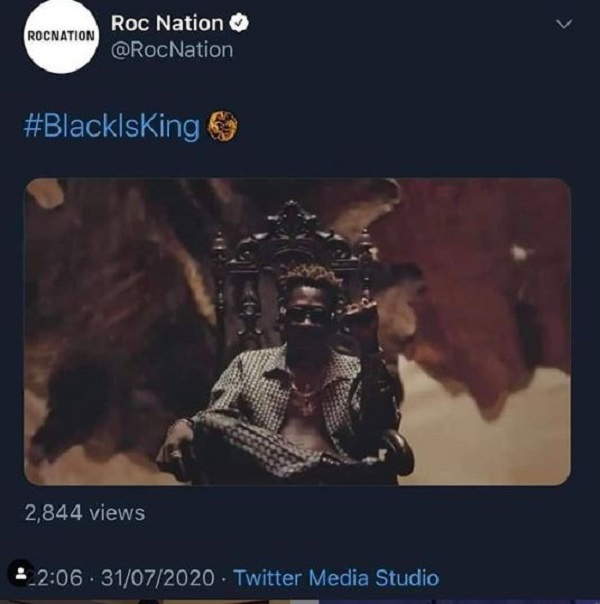 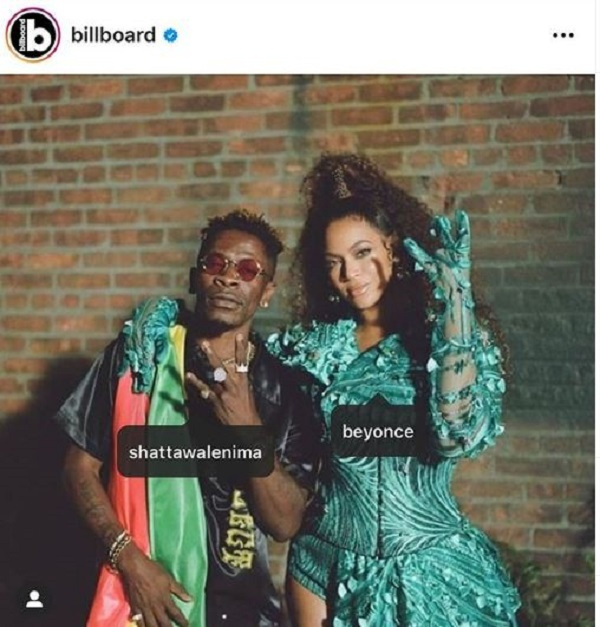