HomeEntertainmentIwan Clashes with Bulldog, as he responds to his claims that he...
EntertainmentNews

Iwan Clashes with Bulldog, as he responds to his claims that he paid his School fees & rent 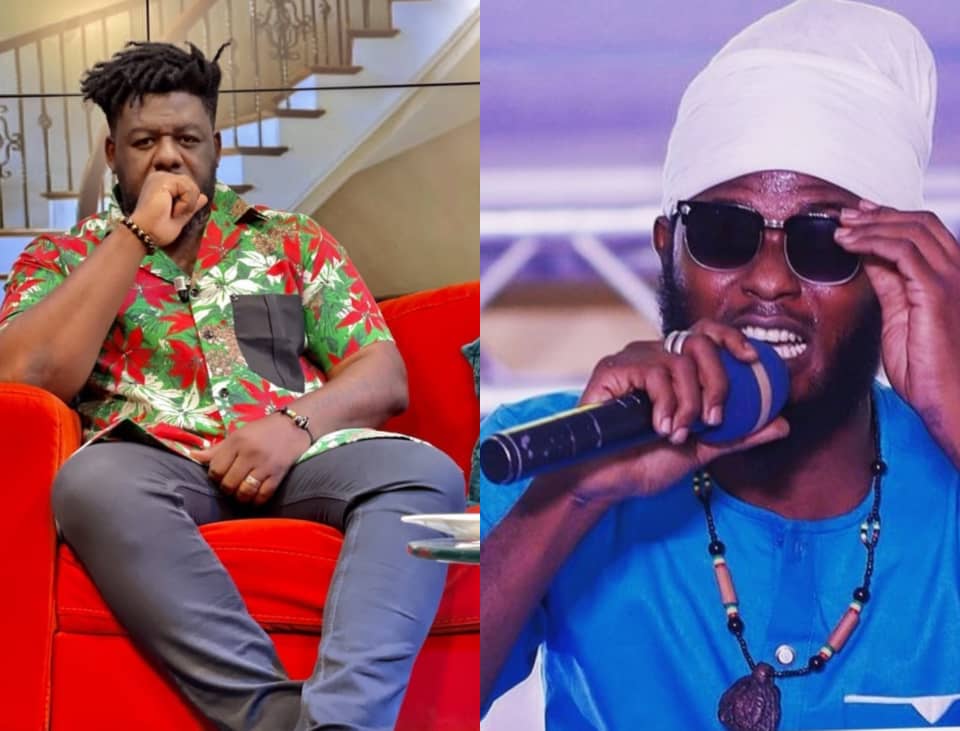 Dope and talented Ghanaian Dancehall artiste, widely known as Iwan, has finally responds and replied his ex-manager Bulldog claims that, he paid his University School admissions and rent when he was under his Managerial powers.

In an exclusive one on one interview with Royal Baby on Kingdom FM, the reggae Dance Hall genius revealed lot of issues that led to the exit from his former Music Label.

According to him, Bulldog has been on lot of platforms to tarnish his image, with negative information just to block his Music shine.

“You are not God, because you cannot block my shine in the Music Industry”, he said.

When he was asked by the host his response to Bulldog claims that he paid his University admission fees and rent, he made it known that, Bulldog had no idea how was enrolled in the University.

“Bulldog pocketed most of the shows I played when I was in school, and he made me had lot of issues with my school faculty. He didn’t know how i paid my school fees and rent. If he thinks am suffering and struggling in life after my exit with him, it’s a big mistake from him”, he said.

“I’m a university graduate, and I known how I can make it big in life, in a matter of time.” he fumed.

Abdul Razak Issahaku, performing as Iwan, is a renowned reggae and dance hall artiste from Ghana. He is a product of University of Ghana, Legon, Iwan, also known as “Lyrical Gunshot”, pursued Theatre Art and Music and Dance and now holds a Bachelor of Fine Arts.

Watch video of his interview below and how he threw more shorts on Bulldog.