HomeEntertainmentIt’s a lie, I never stole any song – Kwabsmah reacts to...
Entertainment

It’s a lie, I never stole any song – Kwabsmah reacts to Claims of Song Theft 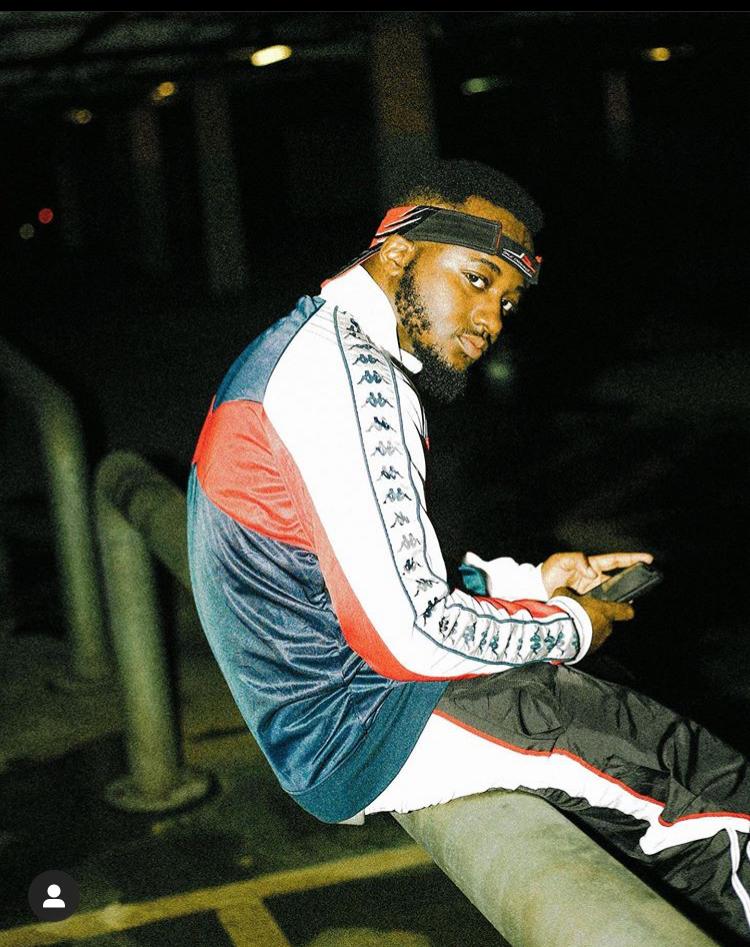 Ghanaian talented uprising singer widely known as Kwabsmah, after the release of his track “Sweet Talk”, featuring Sensational artiste JoeyB, was criticized by a colleague artiste who claimed to be Tomzy, on social media for stealing the song from him.

READ ALSO: Kuami Eugene Pleads with the President of Ghana to Open the Borders (Watch Video)

In an audio by Tomzy which circulated on Social Media, he accused Kwabsmah of picking his song lyrics from a song by him, in which he once showed and played to him for guidance.

Speaking in an interview on TV Africa Entertainment Show, Kwabsmah was shocked when the host played the audio of the alleged artiste he stole the song from, and later made it known that, that was the first time he was hearing the allegation.

When asked by the host how he felt listening to him, he made it known that, he can’t wait to move to the said artiste, because what he was saying was just a lie.

He made it clear that, he will make sure his management team take the issue serious, and will do everything in his power to get the said artiste sued to the law court.

Watch video of his interview below;