The current controversial social media critique and TV personality on Next TV, known in real life as Nana Osei Bonsu Hoahi , who was released from cells the same day Rev Obofour called for his Police arrest when he was live on TV hosting his Show, has sent word of caution to the host of the current most trended TV Show “The Seat” known as Juctice Kwaku Annan, who works hand in hand with Hon. Kennedy Agyapong on his Show

Hoahi who was sued by Rev Obofour to the law court for defamation, has vowed never to keep mute, but rather continue exposing negative activities by Rev Obofour.

In an exclusive video already trending on social media, was seen Hoahi on his morning show dubbed “Time with Hoahi” on Next TV telling how disappointed he was, in the host Of Net2TV Juctice Annan. 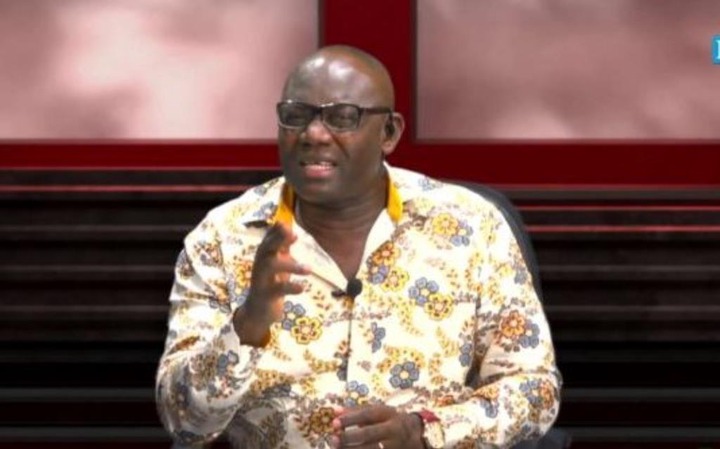 According to Nana Osei Bonsu Hoahi, he admires Hon. Kennedy Agyapong as his father, and he works has inspired him a lot to pursue his current agenda of exposing fake Pastors and their ill activities.

He continued, ” Juctice Annan should not be biased in his works, by exposing other Pastors such as Bishop Obinim, Pastor York, Pastor Love and others, whilst failing to look into the negative activities done by the founder and leader of the APC Church Rev Obofour.

” Kwaku Annan cannot save Rev Obofour from me, do your work, am also doing my work. Don’t think you are smarter than me. You need to be fair in your dealings”, he said.

Click on the link below to watch full video below: