History hooks up with Samini over Akufo-Addo endorsement 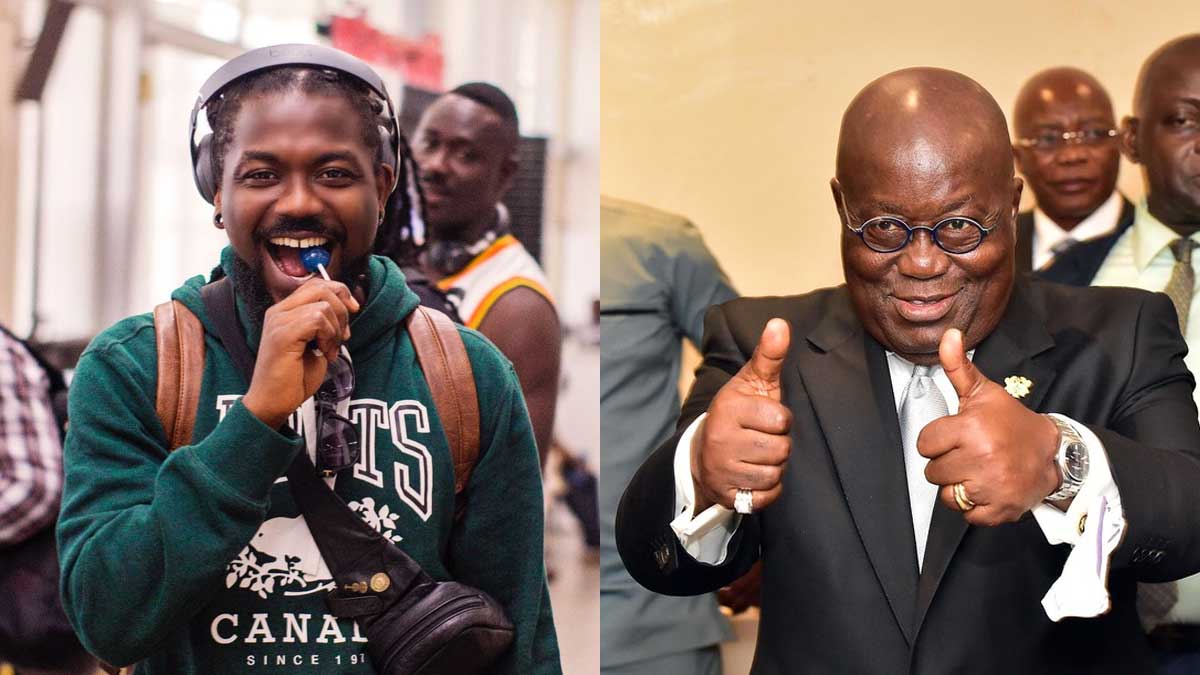 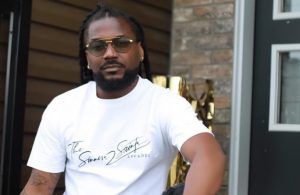 With regard to four years ago, dancehall act Samini cautioned his colleagues in the entertainment industry to desist from endorsing political candidates ahead of elections.

Though this advice was not largely accepted as several artists blatantly plastered their faces alongside political candidates in the elections at the time, others were keen on keeping it sacred.

His reasons were that there were divisive tendencies in the political opinions of people in the entertainment industry.

Aside that, Samini was convinced that, entertainment personalities and their families become easy targets for political junkies who may have ill motives.

He said in an interview with JoyNews’ Let’s Talk Entertainment in 2016; “I don’t think it’s too healthy to do that as a people’s person because you represent the masses and you have various political affiliations listening to your music at the same time, without any political intentions. So, you appeal to a broader audience at a go.”

“So, when you take sides in serious issues like this; issues concerning serious decision-making for the country’s welfare and you take sides and just maybe you happen to offend a huge fan by that move, it goes a long way to affect your career going forward,” Samini told the Joy News reporter.

Four years down the line Samini has joined the #4more4Nana campaign trail.

A sudden and surprising endorsement deal several Ghanaians did not anticipate.

Sealing his endorsement deal is the release of a song titled ‘Kpoyaka’. He used the song to hammer on the achievements of the governing New Patriotic Party.

Watch the video the ‘Kpoyaka’ song below: