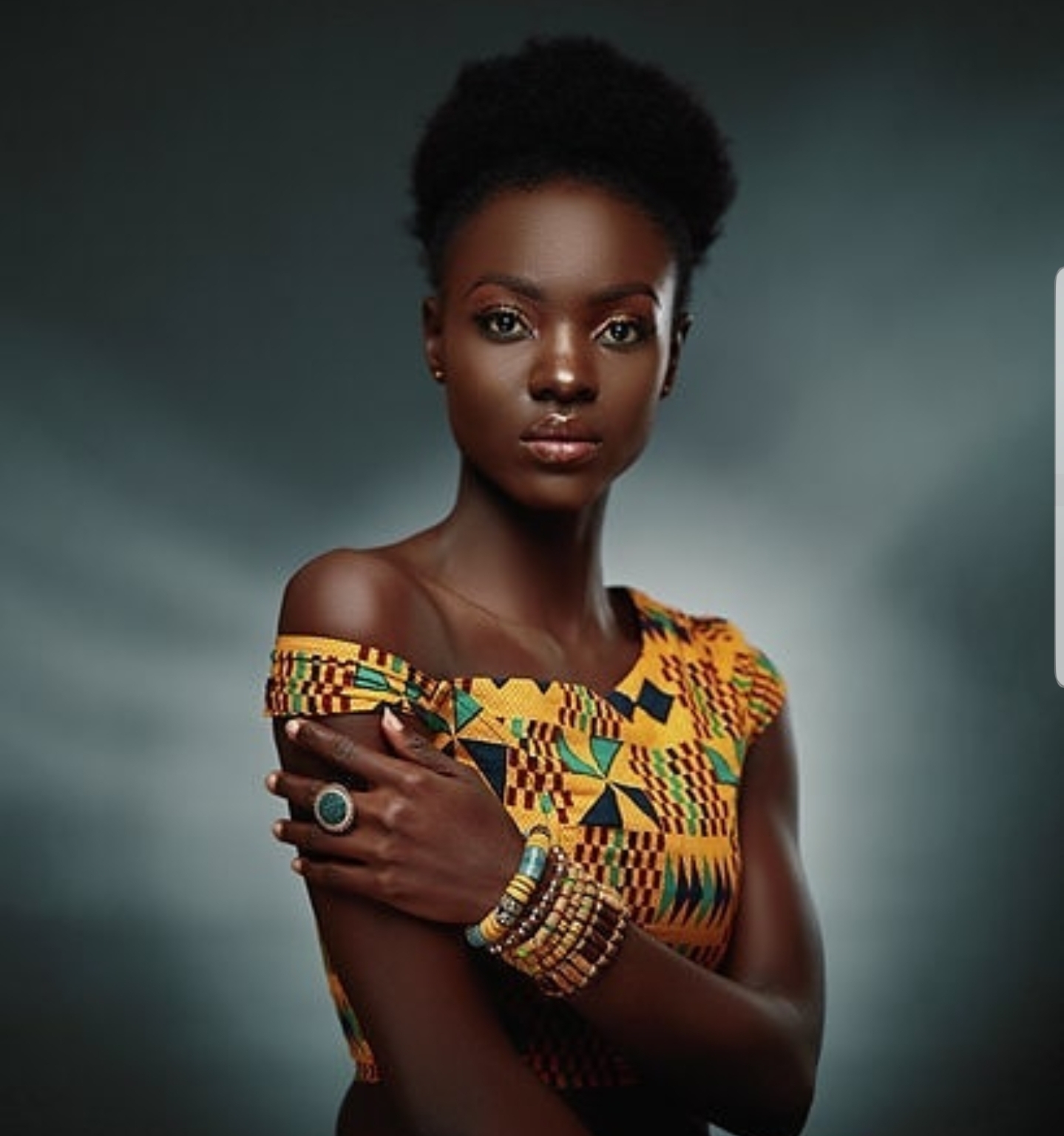 Top notch Ghanaian model known known as Kezie Agyeman – Boafo Mampomea, aka Black Diamond, under Obsession modelling Agency of the Lynx Entertainment, has won another great award accolade to her self  by winning the Best Female Model of the year 2019, at the Ghana Modeling Agency Awards event which was held in the latter part of December, 2019.

Black Diamond has worked with top photographers; Dromo, Sharon O, Amazing Klef and K, and has also collaborated with top brands such as; Neveen and Aha.

Check out the awarded citation given to her at the event.